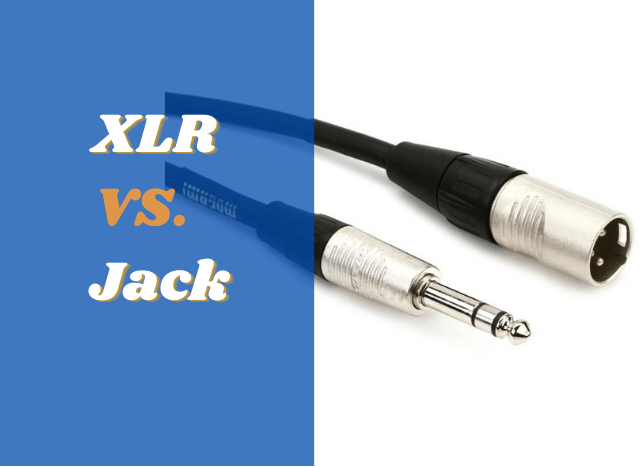 The whole point of a sound system is to relish the enthralling experience of the audio, whether it’s music, a comedy album, or a podcast. Nothing wrecks the stereo vibe and the musicality of your room quite like a compromised sound system that has less-than-perfect sound quality. This is especially true if you’ve been hearing sound at high-fidelity speakers, only to go from stereo sound to mono sound for whatever reason.

Microphones are a particularly important part of ensuring sound quality, particularly if you’re into karaoke or if you need high-fidelity sound from your recording studio. In the realm of the audio enhancer, the most prevalent equipment tend to use either the XLR or jack cables. With that said, which is better: XLR vs Jack?

Things You Need to Know About XLR Cables

To enjoy audio optimally, you should get an XLR cable. It offers a balanced signal setup that reduces noise and makes sound clean for even a large audience to hear on live concert speakers and the like. TRS (Tip Ring Sleeve) connectors are themselves balanced and give XLR a run for their money in terms of cost-effectiveness. 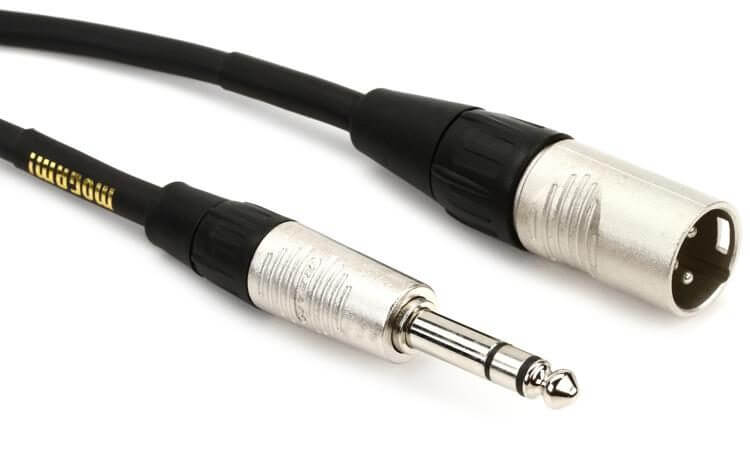 Things to Know About Jack Cables

Jack plugs or cables have decent affordability but aren’t the valid quality alternative to XLR. Many customers have shifted to XLR or TRS cable use as they become more prominent and available for mass consumption, but jack cables remain relevant.

You may also like: XLR vs. TRS: What’s The Deal with Them and Balanced Cable Connections?

Which One Is Better?

If you’re talking about the jack plug or jack cable that isn’t TRS but is instead TS or similar with mono sound, then XLR beats that jack cable type by default. Those jack cables have unbalanced connections, which are susceptible to noise and electromagnetic interference. If you’re using a high-level instrument, it’s best to go for XLR. However, if you’re talking about TRS jack cables, TRS can serve as a valid balanced signal alternative to XLR.

When it comes to XLR vs Jack, here’s the lowdown. XLR offers a more balanced connection with its two polarized legs and ground while a jack is used for a more unbalanced connection with its two-channel ground and signal. Electromagnetic interference and noise can end up ruining your signal from an unbalanced connection, such as the hum you get when plugging your guitar into an amplifier. It’s not an issue for a high-signal type of instrument like a guitar. However, low-level signals like a microphone could have significant sound quality downgrades if you use a jack instead of a balanced XLR connection.