Home  »  Beginner Info   »   Why does Amazon music play the same songs on shuffle? 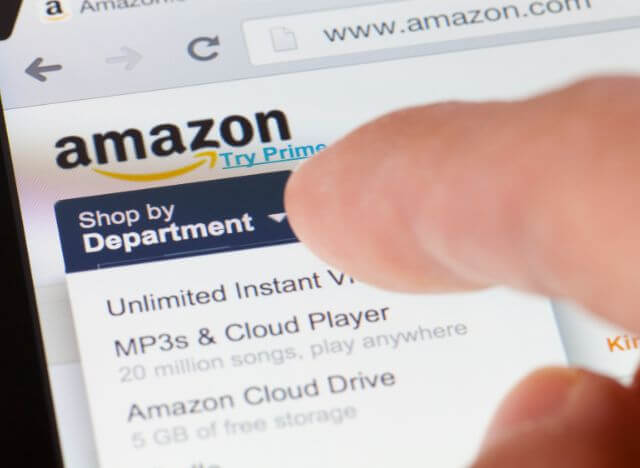 Amazon app utilizes a lot of background data and power on your phone. Hence, when you turn your phone on Power Saving mode, Amazon stops working properly and funnily enough, this results in the same song being played again and again.

If you have ever used Amazon Music, you may have noticed that the shuffle play seems to be playing the same songs over and over. Have you ever wondered why? Let’s take a look at how Amazon Music’s shuffle algorithm works and why it may seem like it isn’t really shuffling.

How Does Amazon Music Shuffle Work?

Amazon Music uses an algorithm to determine which songs appear on shuffle play. The algorithm takes into account what type of music you normally listen to and creates a playlist of songs based on those preferences. It then creates a “virtual playlist” which contains all the songs that fit within your preferences. This virtual playlist is then used as the basis for Amazon Music’s shuffle feature, so that when you select “shuffle play,” the music will come from this virtual playlist rather than randomly selecting from all the available music in your library.

The problem with this approach is that if your tastes are fairly narrow or specific, then the virtual playlist created by the algorithm will also be relatively small. This means that after listening to a few songs, you may start hearing repeats because there simply aren’t many other options in the virtual playlist for shuffled playback. This can make it difficult if not impossible to get out of a musical rut and explore new genres or artists without manually searching for them yourself.

What Can You Do About It?

If this sounds familiar, there are several things you can do to try and get out of your musical rut and find new music while using Amazon Music’s shuffle feature. The first is to expand your music library by adding more artists and genres; this will give Amazon’s algorithm more to work with when creating its virtual playlist, meaning there should be more variety when shuffling your music. Alternatively, you can also just manually create custom playlists if you want more control over what comes up when listening on shuffle mode. Finally, if all else fails, try using alternative streaming services such as Spotify or Apple Music; these services use different algorithms that might offer better variety when shuffling your music.

Amazon Music’s shuffle feature can be a great way to discover new music and keep your listening experience fresh—that is, if it actually plays something different each time! Unfortunately, due to its limited selection of songs in its virtual playlist, it can sometimes feel like it isn’t really shuffling at all. Fortunately though, there are some steps we can take to remedy this issue; expanding our libraries or creating custom playlists are two ways we can ensure our listening experience stays varied and exciting no matter which streaming service we use!

If you’ve ever used Amazon Music, you may have noticed that the shuffle feature doesn’t always seem very… random. In fact, it can often feel like you’re hearing the same songs over and over again. So what’s going on?

There are a few possible explanations. First of all, Amazon Music has a relatively limited selection of songs compared to other streaming services like Spotify or Apple Music. So if you’re shuffling through a small pool of songs, it’s bound to repeat more often.

Second, algorithms are often used to determine which songs get played on shuffle. And these algorithms can be biased based on factors like your listening history or the time of day. So if you’ve been listening to a lot of Taylor Swift lately, don’t be surprised if her songs come up more often than other artists when you hit shuffle.

Finally, it’s worth noting that human behavior can also play a role in how often songs repeat on shuffle. If you tend to skip certain songs or always pause the playback at the same point, those tracks are likely to get played less often than others. So if you’re not happy with the results you’re getting from Amazon Music’s shuffle feature, try mix things up a bit and see if that makes a difference.