Home  »  Beginner Info   »   No negative terminal on car battery: How to Jump Start? 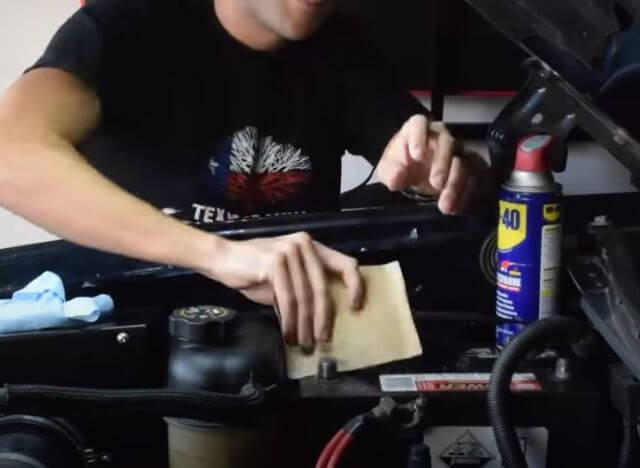 Just make sure you choose an unpainted metal part of the engine block. This will provide a safe and effective way to jump-start your car. And if you ever find yourself in this situation again, you’ll know exactly what to do. 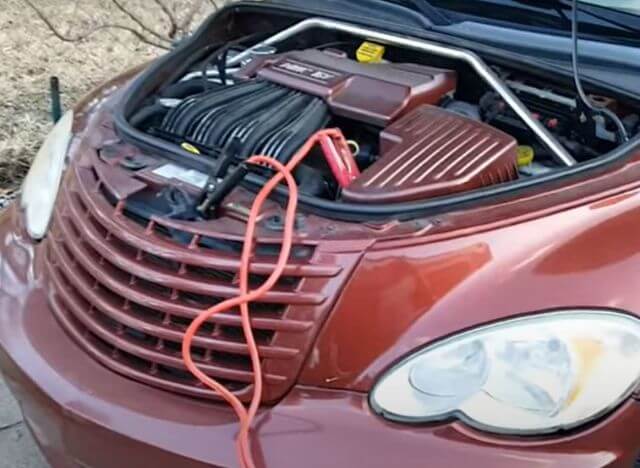 Where to connect the negative when jumping a car

This will ensure that the current flow through the dead battery and starts the car. If you are not sure where to ground the negative cable, you can consult your car’s owner manual or ask a mechanic.

Once the car is started, be sure to disconnect the cables in the reverse order: negative first, then positive. Failure to do so could result in damage to your car’s electrical system. 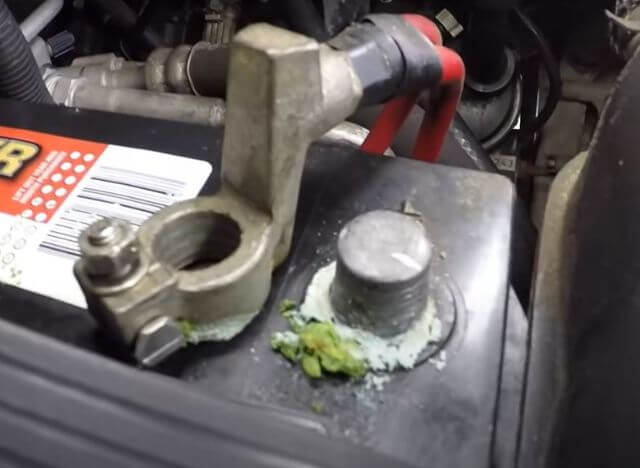 Why won’t my car start even with a jump?

Starting a car requires a complex interplay of the electrical system, the battery, and the starter. If any one of these components is not working properly, the car may not start. One common reason for a car not starting is a dead battery.

This can often be remedied by jump-starting the car from another vehicle or from a portable battery pack. If the car does not start after jump-starting, it may be due to a problem with the starter, alternator or another component of the electrical system. In this case, it is best to consult a mechanic to diagnose and fix the problem.

How to Properly Jump Start a Car

Finally, start the working car and let it run for a few minutes before starting the dead car. If done correctly, the dead car should start right up. Just be sure to disconnect the cables in the reverse order that you attached them. And that’s it! By following these simple steps, you can jump start your car without any issue.