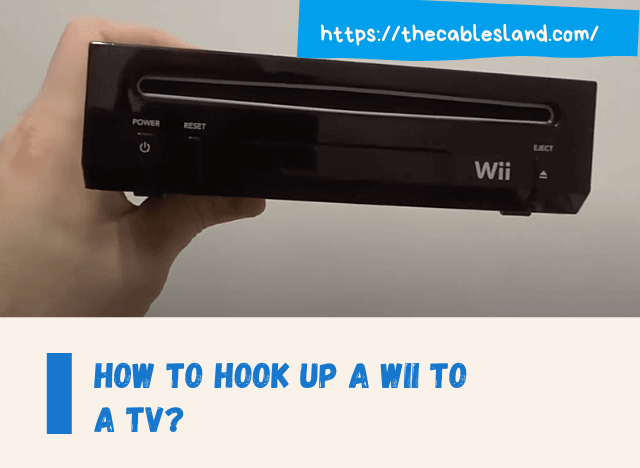 The Wii is a legendary console of the past, known for its ability to have more interactive controls, especially for sports. A true classic, it gives off a heavy sense of nostalgia; many kids, especially from the 90s and early 2000s will remember countless games that they’ve seen in the consoles of this generation.

Whether it’s your sports-simulating games or the other games at the time that was also as enjoyable as they were in consoles that use traditional controllers. Wii has opened a lot of opportunities for the future of gaming, and will never be forgotten by gamers, especially of that era.

How to Connect a Wii to a TV With RCA Cables 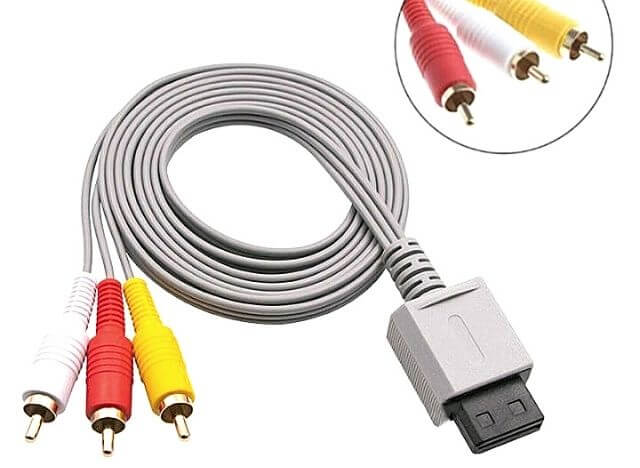 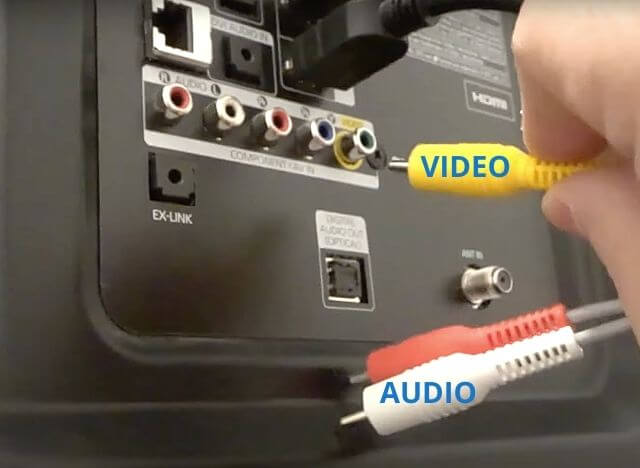 Connect an RCA Cable to a TV 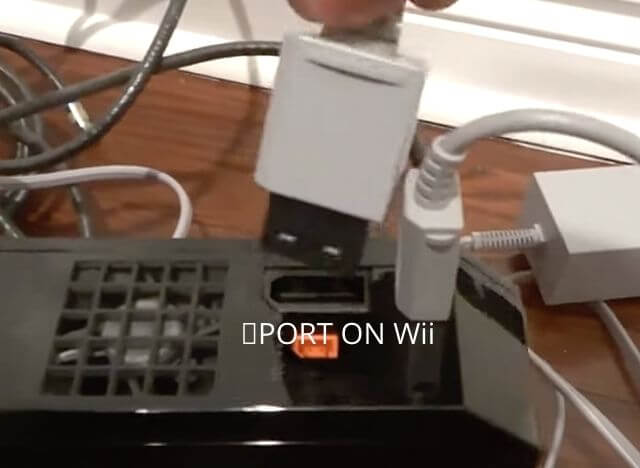 How to Connect Wii to TV With Component Cables

Most TVs have the ubiquitous set of five plugs with colors white, red, blue, and green. These are what we call “component cables,” and the Wii console is connectable through these cables! All we have to do is: 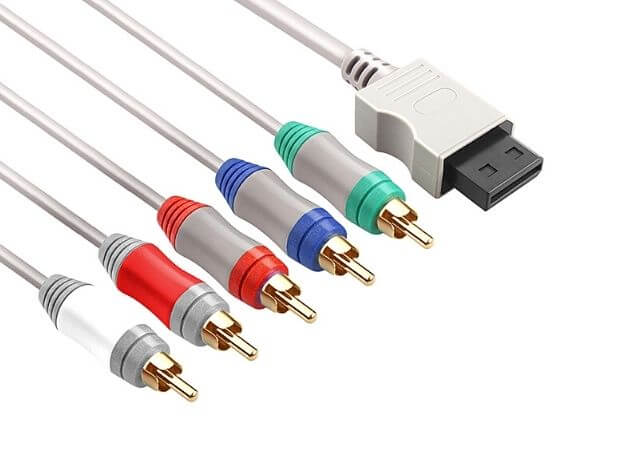 How to Connect Wii to TV With HDMI?

While many TVs have component cables in their backs or sides, it has been going out of fashion by the late 2010s. Now, HDMIs and DisplayPorts are becoming more common. High data transfer rate, less wire clutter, and most importantly, they have all audio and video components fitted into one wire jack. Could it get any better than this?

The thing is though, the original Wii does not have the HDMI ports that many modern TVs have today. Who’s stopping you from playing it through the HDMI-exclusive TV, though? Definitely not the Wii. Here are the steps in order to connect the Wii to an HDMI display source: 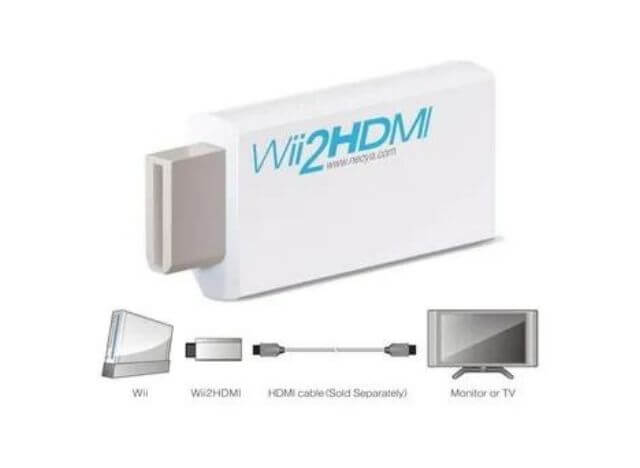 1. Can you convert Wii to HDMI?

Yes. Since the original Wii console has AV and Component Cable plugs only, you have to acquire an adaptor to convert AV cables into HDMI. You are able to get one through online means or may luckily find one in your gadgets store; they are rare, however.

The short answer is no. The long answer is that the original Wii is only able to output in 480p 4:3 at most, and in some instances may be 16:9 if the game you’re playing has the programming to do so. However, there are modded versions of the Wii where you can have the HDMI port natively and can display up to 600p and 720p resolutions on your TV. Expect higher prices and a few issues with original Wii support on these consoles though, as they are technically tampered; purchase at your own risk!

Yes, the Wii is very much playable through modern TVs in most instances. Even if the console has seen its prime more than a decade ago, it has games that remind many people of their younger years; whether for the sake of nostalgia or as a pastime. With correct wiring setups and maybe an adaptor, we are able to set up the Wii on these modern display devices, no questions asked.