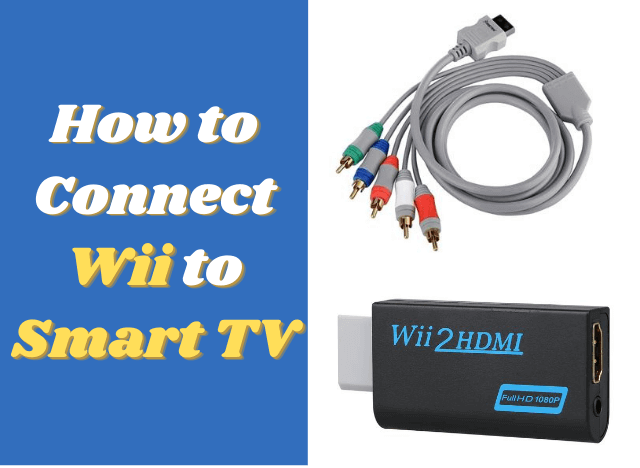 If your new TV is younger than your Nintendo Wii game console, you might need a special adapter or converter in order to allow it to connect to something like a smart TV. Meanwhile, a smart TV is a special kind of TV that allows Internet connectivity and support of a wide range of streaming apps to allow you to do things like watch Netflix or YouTube on the comfort of your own home using the TV itself without no assistance from a computer or streaming device like Roku and Amazon Fire TV Stick.

In short, a smart TV, unlike an ordinary TV, has Internet and computer-like capabilities of running certain applications related to online streaming and some such. In regards to how to connect Wii to Smart TV, here’s what you need to know.

What Is a Smart TV?

A smart TV is the “smart” version of a TV the same way a smartphone is the “smart” version of a cellular phone. While a TV only receives signals from antenna, satellite, or cable box to deliver programs and channels for your viewing pleasure, a smart TV has extended features similar to the smartphone that involves Internet connectivity. An ordinary terrestrial TV with antenna can, at most, receive signals for viewing through its antenna, cable, or another A/V source.

With that in mind, how do you connect the Nintendo Wii console—a game console that actually has Internet connectivity in and of itself, thus making it a smart device in its own right—to a smart TV? Should you use the Internet or should you use standard TV ports for audio-video connections instead?

The Wii Doesn’t Have the Right TV Port

Some smart TVs should be able to connect to the Wii normally through an A/V port. However, connecting it the way an Apple TV connects to an iPad or iPhone wirelessly might be a bridge too far to traverse. The Wii came out in the late 2000s, around the time HDMI wasn’t as ubiquitous (it was released in 2002) and online multiplayer gaming was more linked to PC gaming. In fact, DisplayPort was just released in the same year as the Wii in 2006, so HD gaming was at its infancy stages. Smartphones like the iPhone would also be released the following year in 2007. 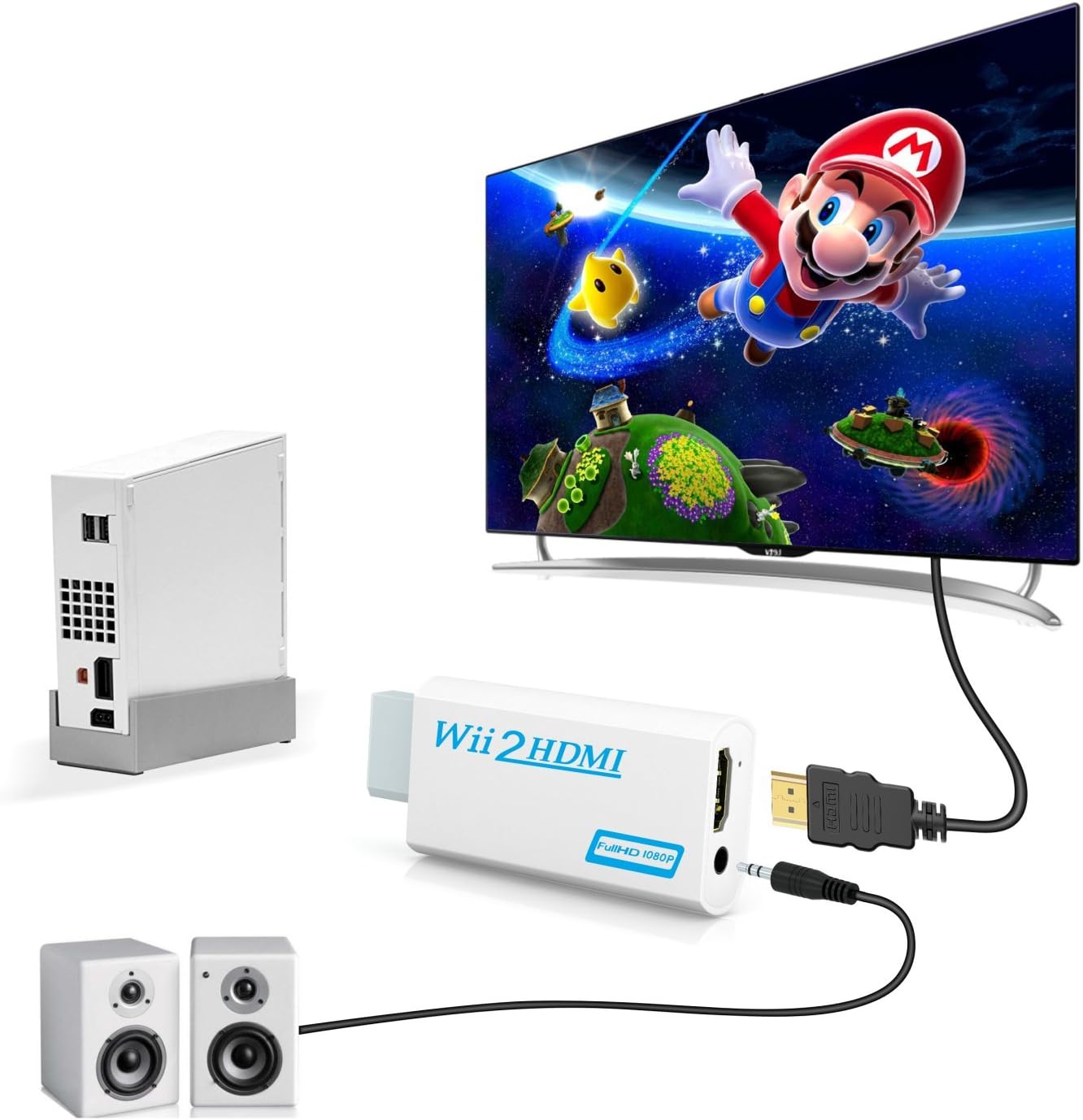 Smart TVs and HDTVs are gaining more integrated smart home features available to them that allow them to connect wireless to any device that’s also online-enabled. However, this isn’t the case with the Nintendo Wii even though it has online features and multiplayer of its own. The Wii isn’t “smart” enough to interface with a smart TV wirelessly unless you were to hook it up with a component-to-wireless-HDMI converter and transducer.

For one thing, Nintendo propriety products will only connect to other approved Nintendo products via the Internet the same way an Apple TV will only connect to iOS mobile devices and Macintosh PCs. For another, your most common options for smart HDVTs are component video cables if available or component to HDMI or A/V to HDMI converters. Ironically, the online services that make a TV smart can’t be used to connect to a Wii.