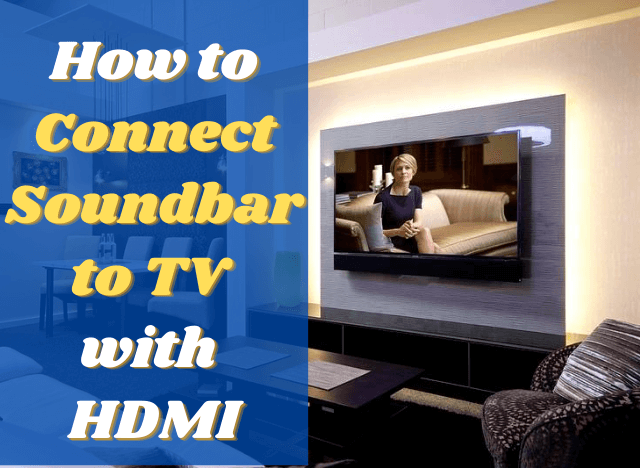 A soundbar or soundbar is an amplifier/amp device that amps up or makes louder the sound from your HDTV speakers, thus ensuring better and more voluminous sound quality that surrounds your entire guestroom or bedroom. It’s also easy to set up and extremely versatile. There are many methods of connecting your soundbar to your HDTV, which is something you can customize in order to improve your movie-viewing experience in more ways than one.

Even though different soundbars have their benefits, certain setups provide better sound quality compared to others as well, even when dealing with the same soundbar type. With that in mind, how should you go about connecting your soundbar to your television set with an HDMI cable?

The Best Way to Connect Your Soundbar by HDMI 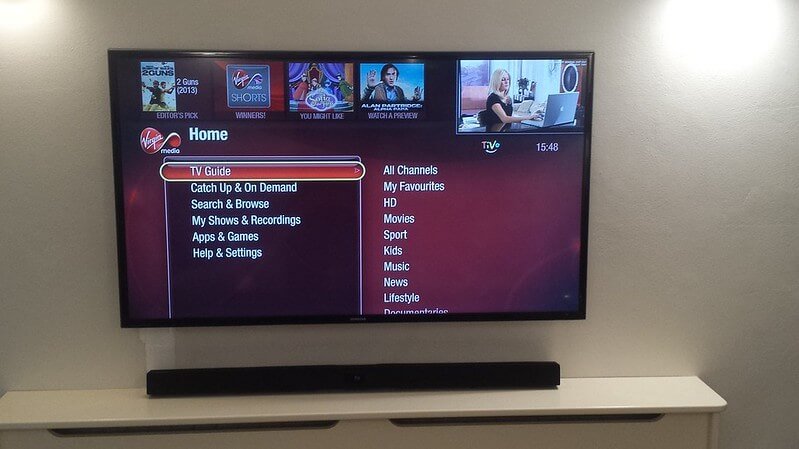 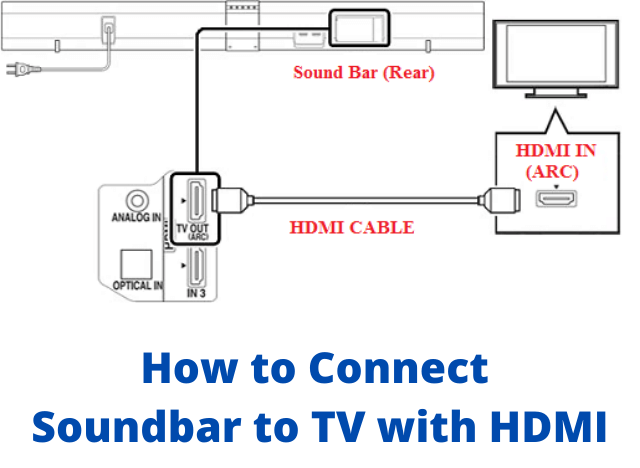 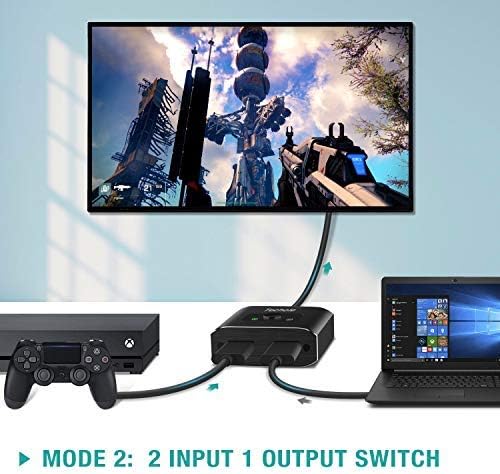 HDMI-Based Soundbar Connection In a Nutshell

There is a multitude of ways to connect a soundbar amp to an HDTV or a TV set with an HDMI port, with the most obvious one being through HDMI. You can also use a separate optical cable to allow you to reroute the sound to the soundbar. This article will primarily cover how to “split” the audio from the TV to the soundbar or at least share it to ensure impressive sound amplification across the board.

HDMI-based soundbar connection is the best way to connect your soundbar to your HDTV because it will give you high-fidelity audio comparable to the surround-sound you’d expect from a commercial theater or cinema. Cables for the HDMI format offer digital sound transmission. This in turn results in crystal-clear sound effects, music, dialog, and so forth. It’s the HD version of sound to use HDMI cables for your soundbar connection.