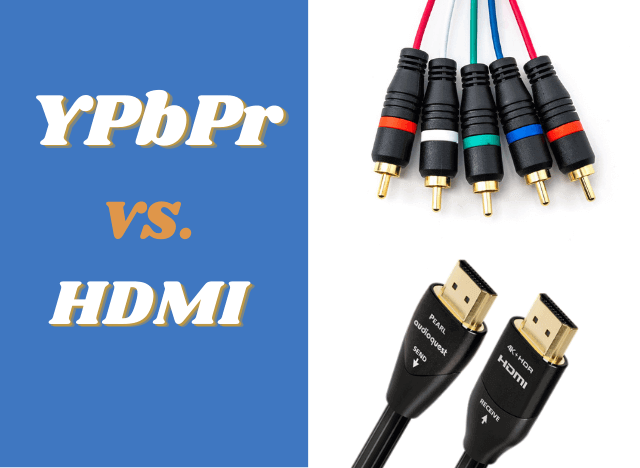 Which is better? Component video(YPbPr) or HDMI? Long story short, HDMI is the better standard. It does HD even better than component video’s analog standard (YPbPr). It even does better HD than digital component video (YCbCr). However, even as 2020 is about to end and HDMI is the current standard in HD transmissions, there is a persistent following for component video that remains to this day. Therefore, let’s give this debate a closer look. Many die-hard component video fans, even though they’re the minority now, insist that as far as Full HD 1080p is concerned, YPbPr can arguably keep up with its digital HDMI counterpart.

They’re actually referring to the all-digital YCbCr, although the 480i or 576i limits of component video works well enough for the DVD and PlayStation 2 age of home entertainment. With that said, what does HDMI have that YPbPr doesn’t?

Here are a few things to take note of regarding the differences between HDMI and YPbPr so that we can get to the heart of things. Regardless, let’s uncover the truth behind YPbPr vs. HDMI. Let’s just jump into it. 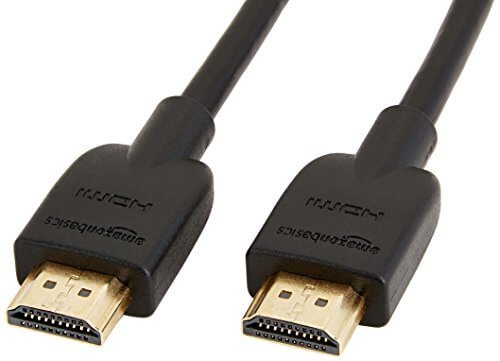 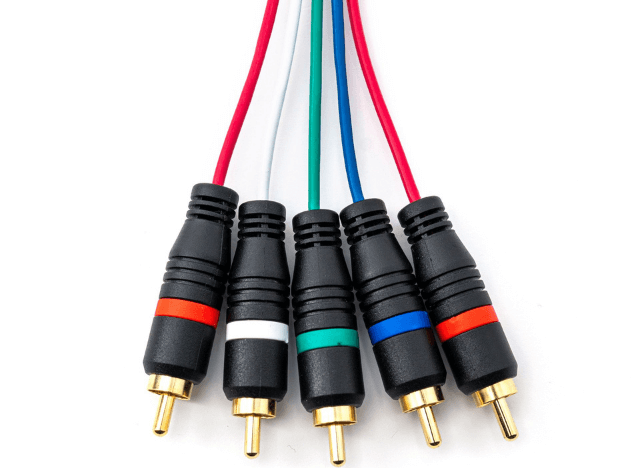 HDMI is better, but why is it better? Is it because it’s digital while YPbPr is analog? Or maybe because HDMI is a current standard still being updated with newer and better specifications? It’s all of that and more.

YPbPr, at best, is a DVD-quality 480i kind of standard that can be upgraded to YCbCr that can reach 1080i instead. It works well with the Nintendo Wii and its A/V connection, in case you want to be able to play the Wii on an HDTV (you need a component to HDTV converter for this to work). It works great with certain DVDs or even early Blu-Ray Disc players as well as vintage VCRs. However, it’s an obsolete standard while HDMI is still being updated from 4K to 8K all the way to 10K and beyond. It’s kind of a wash that HDMI is superior to YPbPr, but there are certain applications wherein only component video formats can shine, like vintage connections.