Home  »  Beginner Info   »   Can You Convert Component to HDMI? Read on to Find Out The Truth! 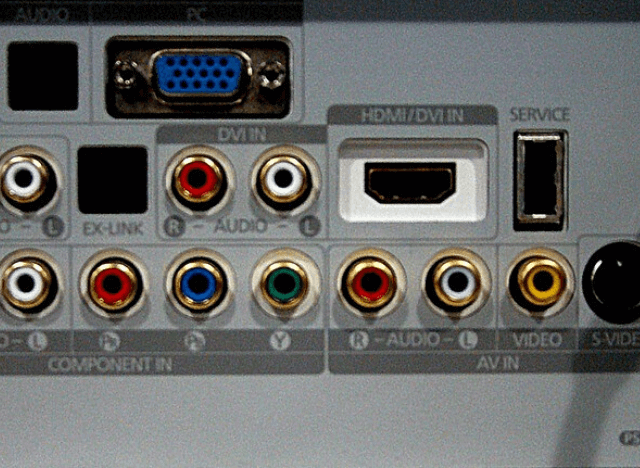 So your source media only recognizes component displays but you want them to play on an HDTV. Many early HDTVs have component outputs along with HDMI ports, but what about modern HDTVs with only HDMI ports and nothing else? On that note, can you convert component to HDMI? Is it possible to shift from an analog component format to a digital High Definition Multimedia Interface (HDMI) one on short notice?

In such cases, you’ll need a component to HDMI converter such as the Portta Component to HDMI Converter to deal with your component port dilemma. The beauty of component A/V cables is that even though they’re of the analog variety, they can deliver 720i to 1080i (interlaced) signals of high-definition (HD) resolution reminiscent of the 720 to 1080p (progressive scan) HD resolution that HDMI is known for.

How to connect component cables to HDMI

There are loads of easy-to-use converters available in the market to date that can assist you in getting all your equipment in perfect working order, particularly those with component ports to them. The beauty of component video is that it was the last analog A/V format until HDMI became the de-facto format for HDTVs, along with DisplayPort (DP) and Digital Video Interface (DVI).

Why The Shift to High-Definition?

Technology marches on. People have upgraded from LCDs to plasma TVs for the purpose of experience a whole new level of high-definition goodness in terms of color and clarity. Frame rates have also improved significantly to the point that you feel like you’re watching sports games live and in real-time. Cinematic frame rates of 24 Fps are now making way to faster and more real 60 Fps that give the movement a sort of “soap opera” or “live sports” effect that gives a more realistic instead of surrealistic feel to everything.

With that said, if your equipment like your Nintendo Wii and its component cables or your old DVD from 2006 doesn’t have HDMI input ports to go along with them, what are you supposed to do? In such cases, the best course of action is to get a component to HDMI converter. There are many pieces of vintage A/V equipment as well, so if you have a universal converter on hand, this can allow you to watch things on your old VHS using your HDTV. A converter ensures that you won’t have to undergo the pain usually associated with setting up A/V connections.